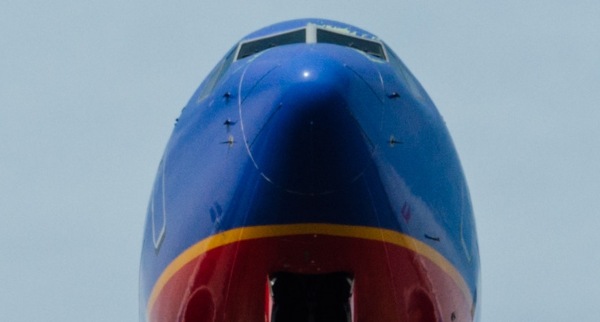 Post Date: 18 May 2019 || Takeaways :  This episode will do down the history lane as a case-study on how “Customer First” should be the mantra and whatsoever the pressure is on Performance/ Stakeholder return, how organizations should stay focused on “Core Values”. For our Values are remembered long after we are gone. What’s the point of gaining little to loose lot more + Reputation loss !! Snippets from the article :

When Boeing began delivering the Max to airlines in 2017, the company believed that the light was operational on all the jets. [ That’s unbelievable after all the advancement we made in Project Management ]

The company did not inform regulators or airlines about the problem for about a year, after conducting an internal review that determined that the issue “did not adversely impact airplane safety or operation,” Boeing said in a statement last month.

Mr. Muilenburg also said the company’s “inconsistent” communication with regulators and customers about the warning light was “unacceptable.”

In 2017, the company won 571 orders and commitments for new jets, many of them Maxes, outperforming its archrival, Airbus.

These so-called angle-of-attack sensors contributed to the crashes of two jets, a Lion Air flight last October and an Ethiopian Airlines flight in March, in which 346 people died. https://www.nytimes.com/2019/06/16/business/boeing-737-max.html

Are YOU a Covid STAR? [ Game Changer ]

TECH SoftBank values WeWork at $2.9 billion, down from $47 billion a year ago