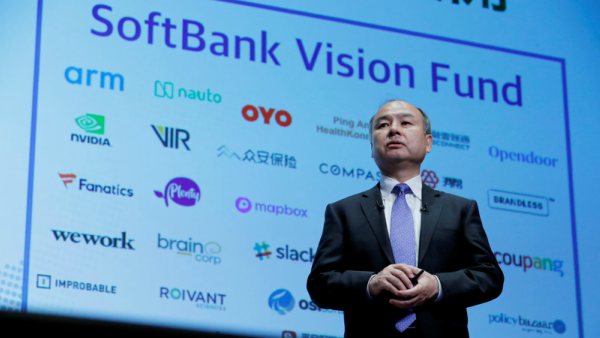 This became more significant as WeWork is a brand patronized by celebrated SoftBank founder Masayoshi Son.

SoftBank’s $2 billion funding round in January 2019 valued WeWork at $47 billion ahead of its bid to go public.

Some interesting numbers & Links for those interested in WeWork :

Founded in 2010 in New York // Hit $5 billion valuation in Dec 2014 // Hit $15 billion valuation by Jun 2015 i.e in just 6 months // Softbank invested $4.4 billion in Aug 2017 at whopping valuation of $21 billion // WeWork publicly filed IPO paperwork on August 14 2019. Concerns were raised about WeWork’s path to profitability and its leader, CEO and cofounder Adam Neumann conduct //The IPO was shelved and the valuation was dropped to $10 billion & removed it’s CEO Adam Neumann

Interested to know the whole story? Checkout these Youtube videos. Indeed a Casestudy for Business Schools & learners !! [ a small byte to note : You might have noticed another of SoftBank Marquee investment OYO is in the very 1st line – 3rd in position…it now would be interesting to watch how the WeWork learnings will help the OYO investment…a MUST watch evolving story as of today !! ]

WeWork: The $20 Billion Monster YOU Haven’t Heard Of – A Case Study for Entrepreneurs

The Spectacular Rise and Fall of WeWork

Choose LIFE : Lessons from a Penguin🐧