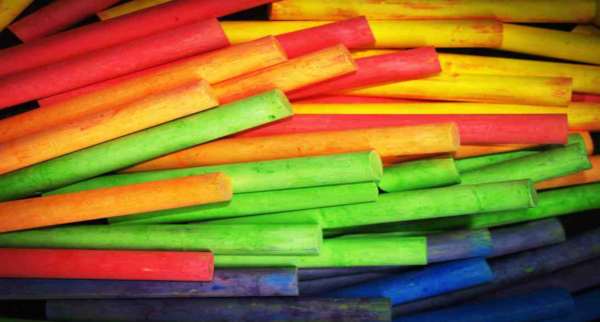 Peter Tabichi, a maths and physics teacher from Kenya, gives 80 per cent of his salary to the poor.

The $1 million (Dh3.67 million) award is the largest prize of its kind and is awarded annually to an exceptional teacher who has made an outstanding contribution to the profession under the patronage of His Highness Shaikh Mohammad Bin Rashid Al Maktoum, Vice-President and Prime Minister of the UAE and Ruler of Dubai.

“It only takes one teacher to bring you back to life,” Hugh Jackman said between song and dance performances.

Peter teaches at Keriko Mixed Day Secondary School in Pwani Village, situated in a remote, semi-arid part of Kenya’s Rift Valley. Student lives can be tough in a region where drought and famine are frequent. Ninety-five per cent of pupils hail from poor families, almost a third are orphans or have only one parent, and many go without food at home.

Swaroop Rawal, a life skills teacher, at Lavad Primary School, Gujarat, India was one of the 10 Finalists !!

#TeamWork : Is there an alternative??